HEAD TO THE ROOTS (past) 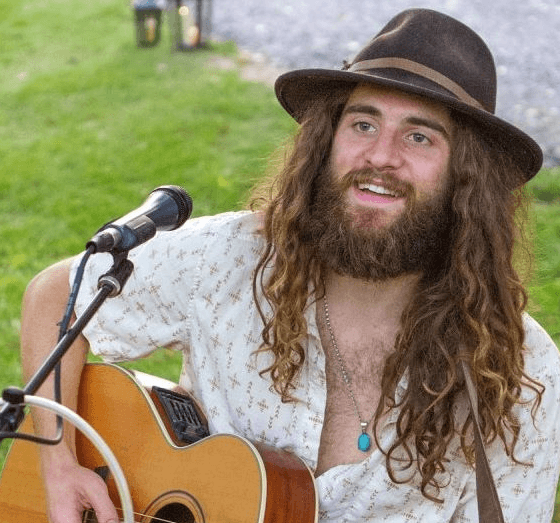 FBCU presents Head to the Roots on the Buckingham Stage!

From high energy stomp, to mellow campfire acoustic, Head to the Roots is a multi-instrumental solo act, led by American singer-songwriter Anthony Siciliano. Anthony pulls at the roots of folk, blues, reggae, and rockabilly music. The fabric of his songwriting is both thought provoking and playful, woven with the themes of life exploration, travel, and love, with undertones of spirituality and human coalescence.

From the Porch Stage at Rochester’s Corn Hill Arts Festival, to the main stage at Maine’s Band Camp Music & Arts Festival, Anthony has toured New England, and the Northeast, sharing his music in New York, Vermont, New Hampshire, and Maine. In the midst of his musical career, Siciliano has opened for acts like Rochester legends Prime Time Funk, and has shared the stage with members of Twiddle, and Teagan & the Tweeds.

Anthony released his debut EP, Transitions, in March of 2019. This album consists of five original tracks with varying degrees of styles. Find Head to the Roots’ music on a wide variety of platforms, or catch this act out live!