Live Music with Marty Roberts (past) 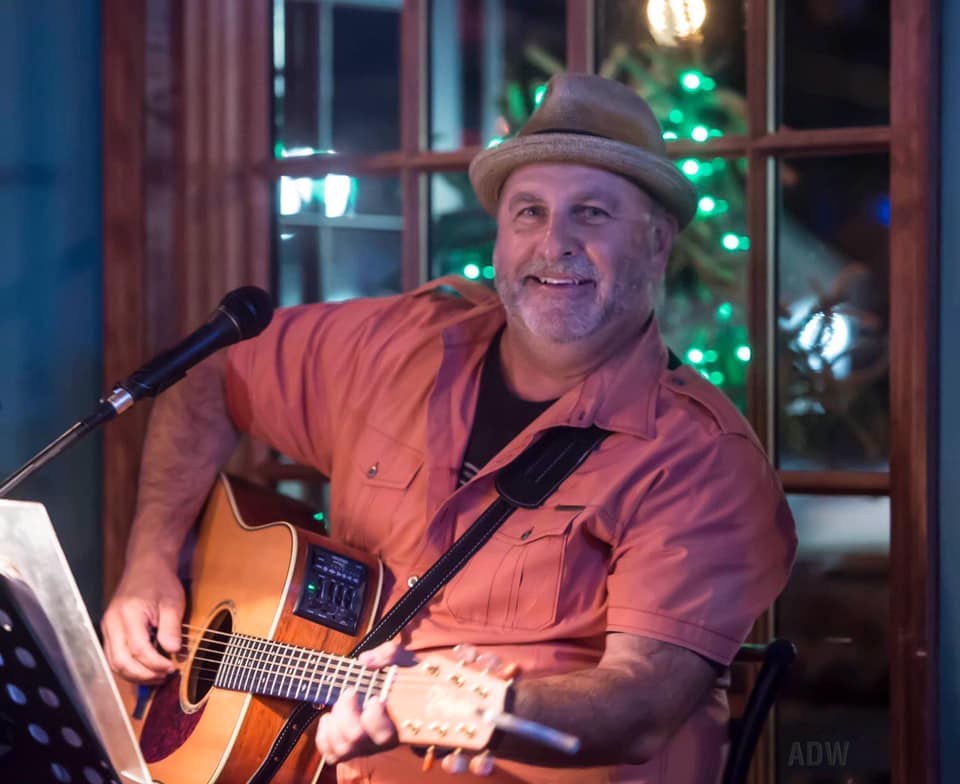 **Our Patio Grill will be serving HOT food**

Singer/songwriter from Rochester, New York. I have been writing songs, playing acoustic guitar and singing since my early high school days. My first CD, "First Time...At Last", was released in 2002 and includes 11 original songs including "Face of an Angel" . My second CD, "Second Chances" was released in 2004 with 17 original songs including "Second Chances" and "6 Pack Diet". My third CD, "3rd Times a Charm" was released in 2012 and includes 12 original songs and 2 of my favorite cover songs. I have opened for national acts such as Little Feat and Diamond Rio and also came in second place in a National contest called "Sing Like Kenny Chesney" .
My songwriting and musical style were influenced by musicians such as : James Taylor, Jim Croce, Dan Fogelberg, Jimmy Buffet, The Eagles and Garth Brooks.