Which Beer is Gluten Free? 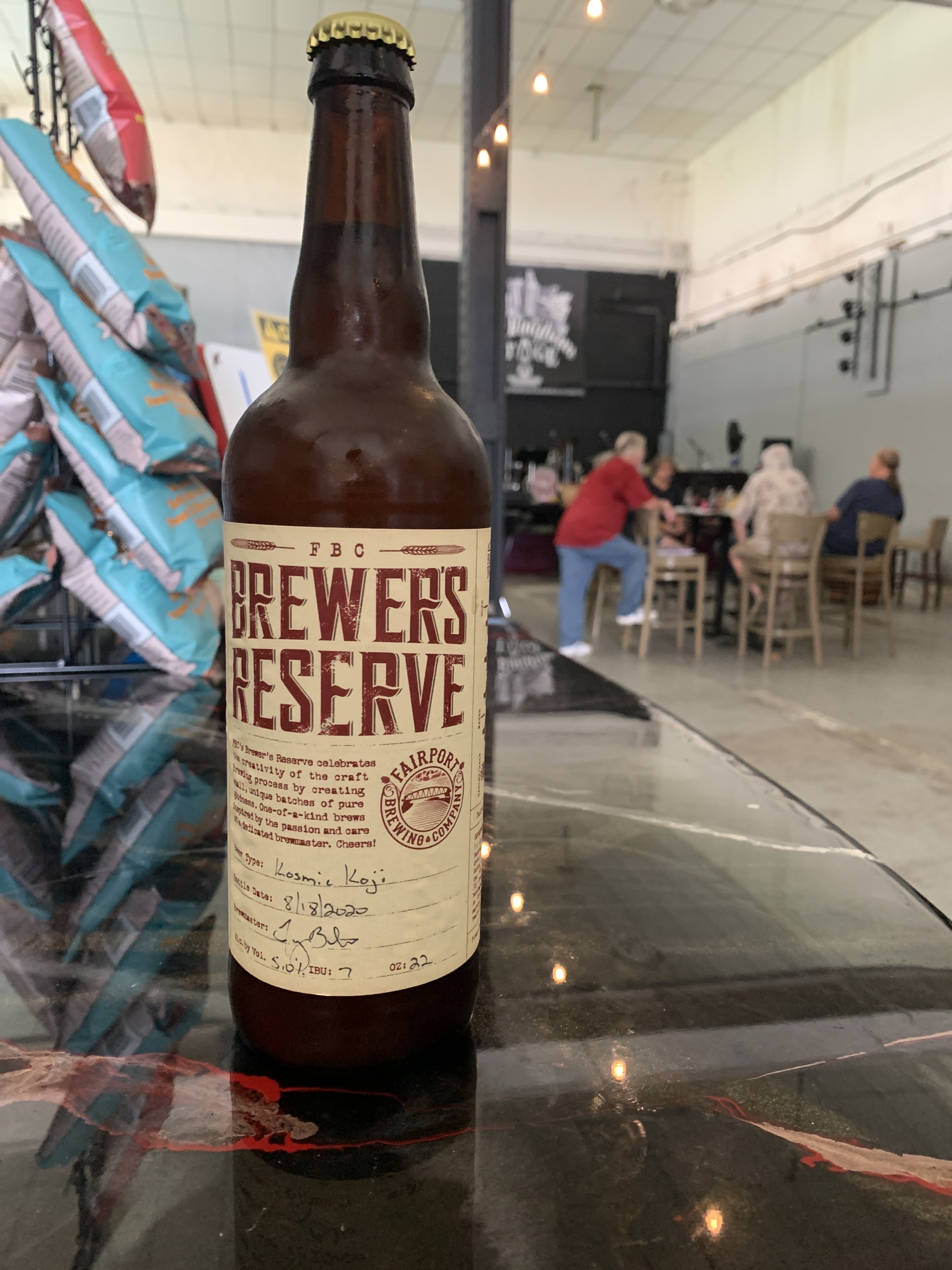 We don't say the words "Gl__ten Free" because we don't remove the gluten from the beer.  Instead, we use an enzyme which is called 'claret' and it breaks down the gluten protein molecules so they are too small to be detected by the body as gluten.

And that's what we call a win/win!

We made this change almost two years ago.  Thanks to one of our bartenders being a celiac, he was one of our guinea pigs, and he survived!  Can you say, hallelujah?