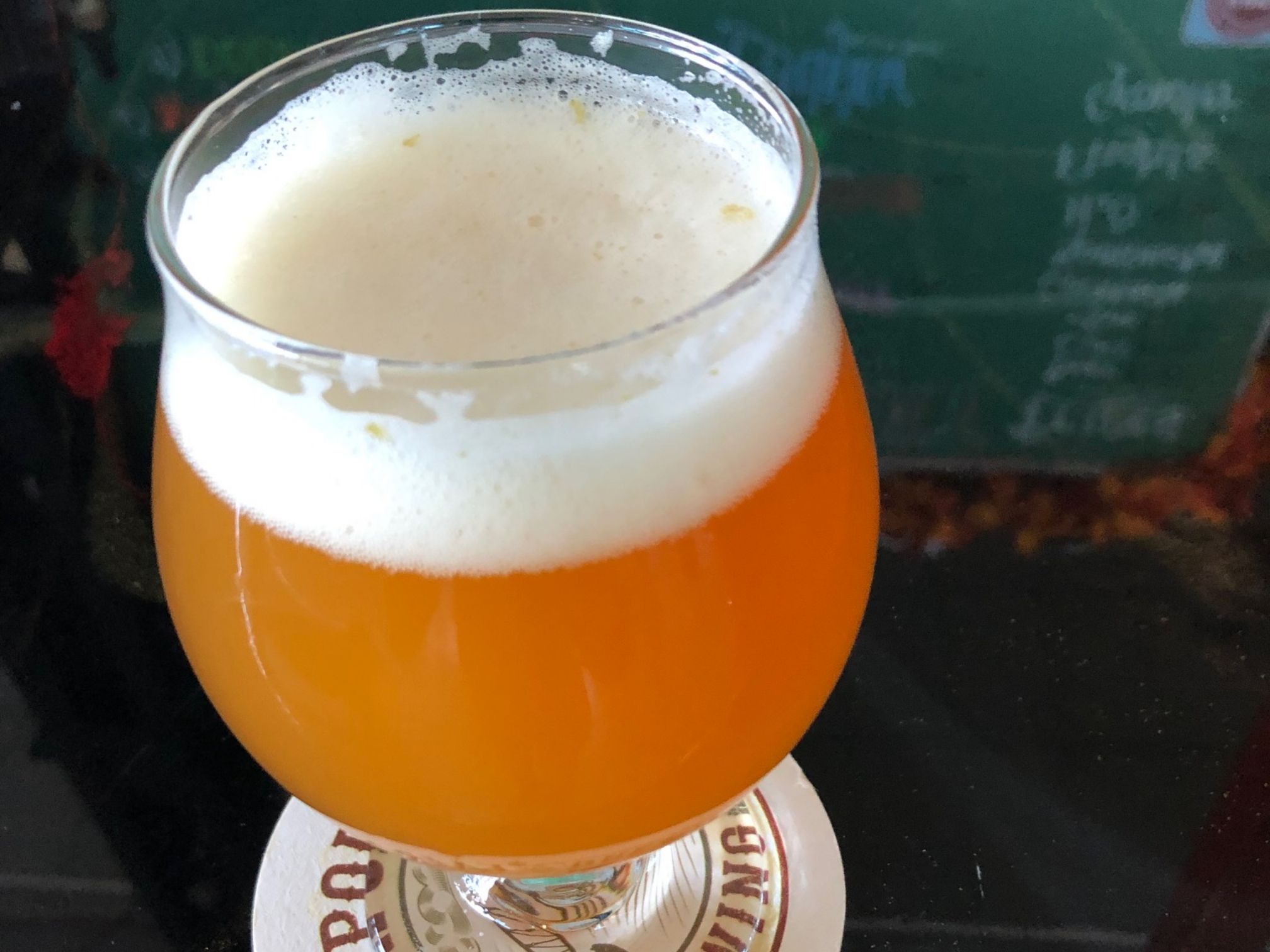 The Legend of the Fluff Continues with the Mother Fluffer

She's a hazy Mother Fluffer and she joins her son; Son of a Fluff, and the rest of the family, Double Fluff and of course... the Fluffy.

Mother Fluffer weighs in at 12.64% ABV on the Richter scale, and true to her name she is HOPPY AS A MOTHER FLUFFER while sporting a whopping  115 UNFILTERED IBU's.   She is truly the ultimate in fluff and hops.

Mother Fluffer Triple IPA comes at you like the back-sassed mom of lore. She starts nice and sweet with a tropical fruit nose, backed by a lingering whiff of alcohol.  You know she’s serious! She is hazy and unfiltered. A true force with which to be reckoned. A medium bodied taste smacks you across the face with 115 IBU’s of hops, followed by more tropical fruit flavors typical of mango and passion fruit and a final taste of tangerine and sweetness.

The release will come on November 20th at both Fairport and our Rochester NY tap rooms.,  We are releasing only 50 T-Shirts into the wild, with a  pre-sale on now.  Employees have first dibs on the collectible T-Shirts then the Mug Club Membership followed by the FBC insiders.  If there are any left over they will go out to the general public.  Get on the list!  Click Here. 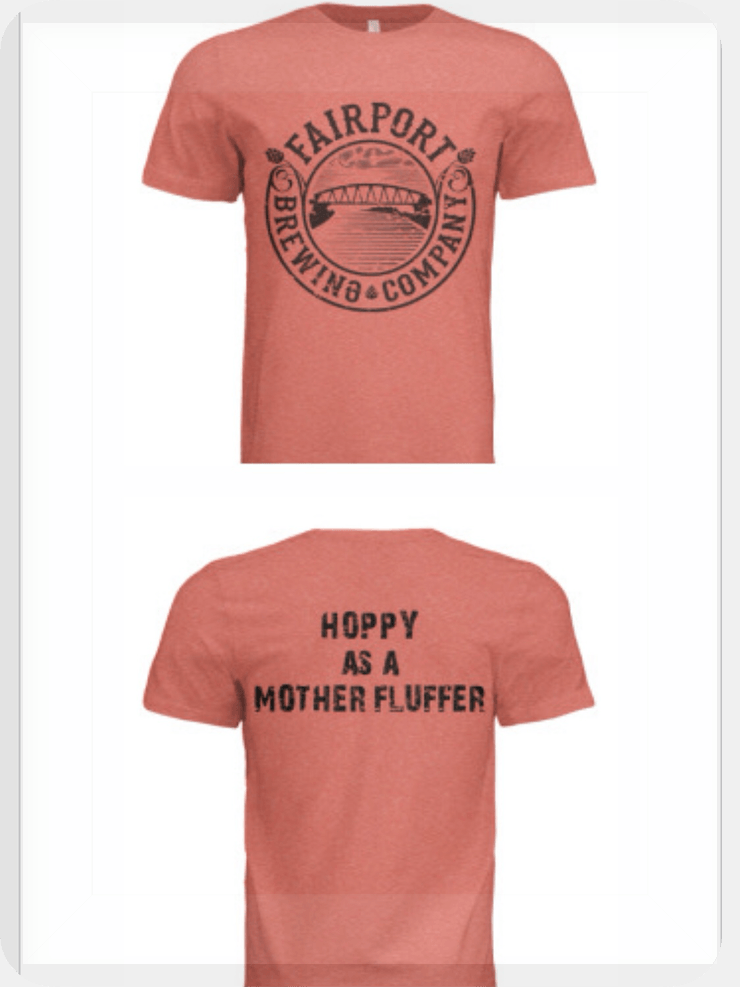