A fruity mango brew waiting for a name and it's releasing on Wednesday. (Mug Clubbers?????? you know the deal......) 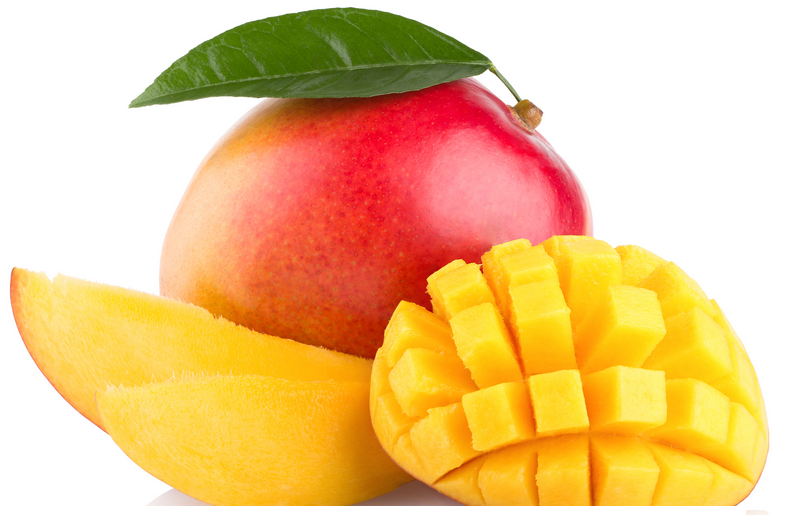 It's a mango IPA milkshake, and we gave the naming rights to a movie producer from Fairport. His name is Declan O'Brien ('84) and unlike us losers, he has aWikipedia page! On that Wiki page, you will see what you can expect, something scary. Honestly, we don't know what he is going to come up with, but it's prolly gonna be a far cry from it's closest cousin, the Mango Genius. Take a look below, there he is in 1983 falling backward next to that good looking stud in the front. Oh, and look... a few other notables in the crowd. There's Jon Lillis' dad (We used to know him as Bernie), and our buddy Phil. Not to mention the rest of the crew! 35 years ago. 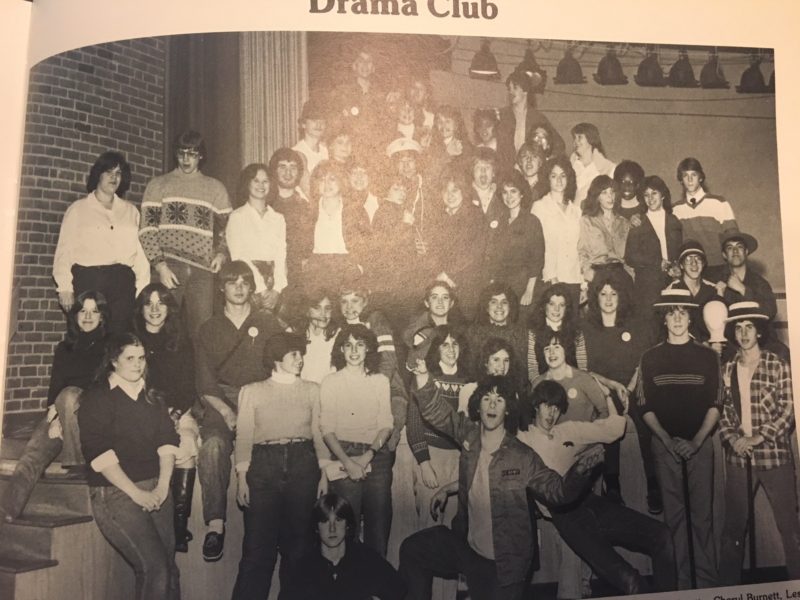 Anyhow the beer is releasing on Wednesday, and you only know because you are, in-the-know! Cheers!